OUR STORY STARTS WITH ONE GIRL

Her name is Brenda.

An extraordinary, brave girl who refused to accept the hand she’d been dealt. Brenda had lost both her parents and was living in a tiny shack with her grandmother.

There was no money for luxuries like school. They needed every cent just to cover their basic necessities.

So Brenda decided to take matters into her own hands.

She had a letter from her principal that said she needed $40 for her school fees. $40? That’s the cost of a couple of movie tickets! For two days she went from door to door, asking if anyone could pay her school fees. In the weeks she’d been doing this, Brenda shared that she’d been kicked, pushed aside, and spat on – simply because she was a girl who wanted to go to school.

Our co-founders, Chantelle Baxter and David Dixon, had just arrived in Uganda, where they met Brenda. That chance meeting was the spark that ignited a movement. They came back to Australia and founded One Girl – a non-profit organisation on a mission to ensure that girls, just like Brenda, don't miss out on accessing an education. 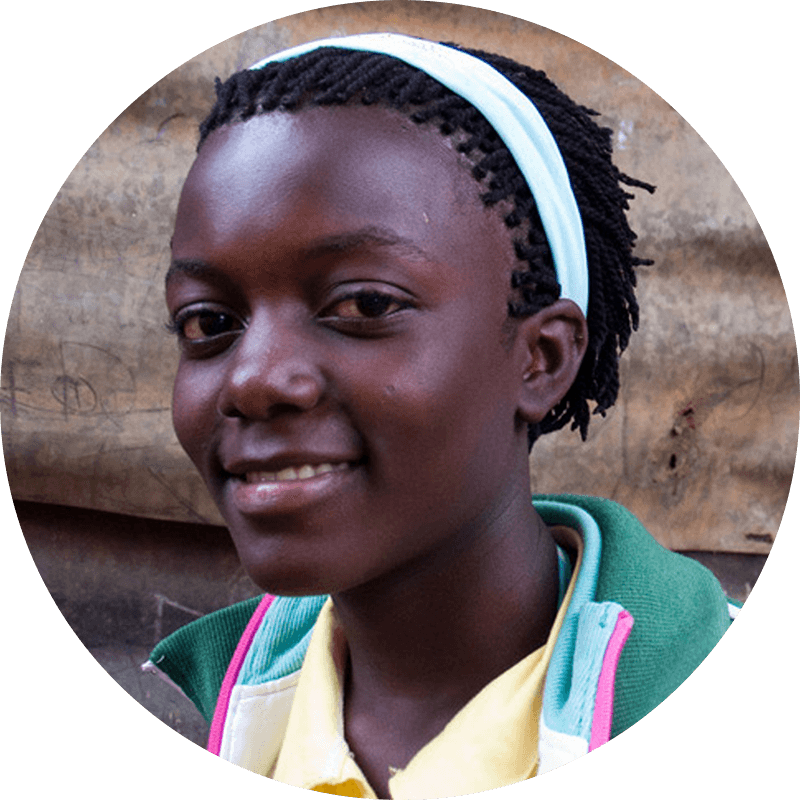 Since then, One Girl has grown into an incredible community of passionate doers and dreamers. Thousands of inspiring individuals have join our community and have made our work possible by participating in Do It In A Dress, hosting a fundraisier, becoming a One Girl Ambassador for girls’ education, becoming a member of Graduation, donating, volunteering, and just by spreading the world about the incredible power of education.

BUT WE’RE NOT DONE YET.

and we want you to join us.

to Elders, past, present and emerging, and acknowledge and uphold their continuing relationship to this land.