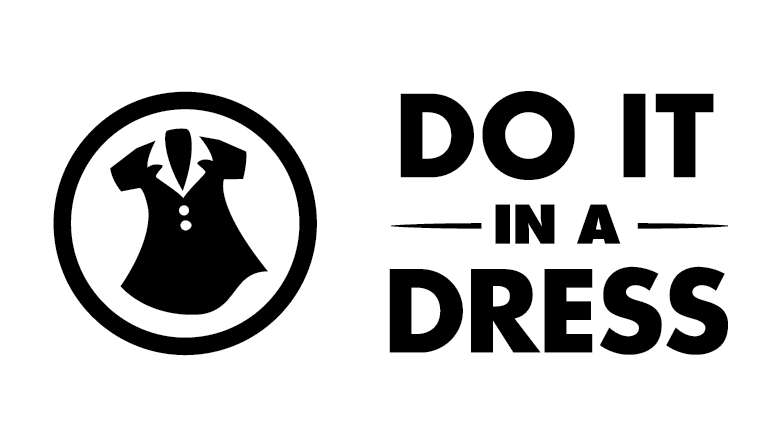 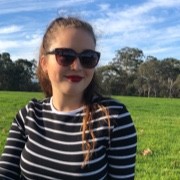 Did you know that over 100 million girls are denied education around the world? That’s four times the population of Australia! And it’s not good...

Girls are often denied education due to poverty, as their parents are unable to pay for school fees. Instead, girls are sold for marriage to support their families. A girl living in poverty will be married by 14 and be pregnant by 15. Often, these girls are unable to support their children so they sell their bodies, which puts them at an insanely high risk of HIV which may result in death and spreading the virus even further.

Is this how you imagined a life of a 14 year old? Neither did I.

But there is a solution!

Educating girls changes everything and the evidence behind this is surreal. On average, an educated girl not only marries 4 years later, but also has 2.2 fewer children. This is very important not only for her own life, but also for yours. Decreasing the number of children born will help with overpopulation, which is the major cause of climate change. Furthermore, every additional year of school completed by a girl increases her wage by 10-20%. Increased income means better quality of life for the family. Lastly, an educated mother is twice as likely to educate her children. Therefore, by donating and supporting a single girl you can not only affect her life but also her future children, grandchildren and so on...

I am extremely privileged and lucky to finish high school and attend University. This is why I think fighting for education of women who do not have a voice is my duty.

I want to fix this problem by little steps and raise $300 which is what is required to fully educate a girl in Sierra Leone. Every dollar counts and I would highly appreciate your support!! 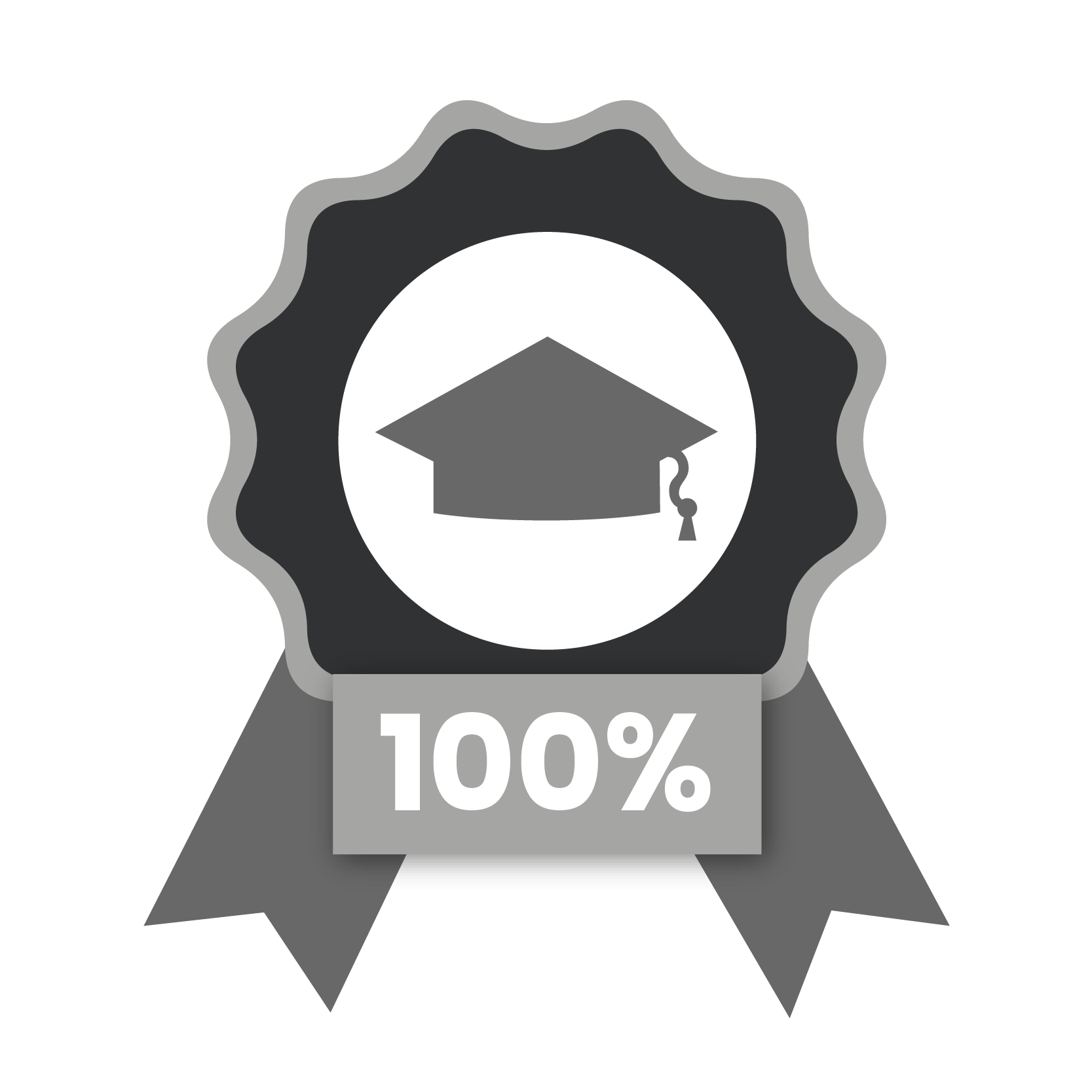 Reached 100% of your fundraising target! A+ effort! 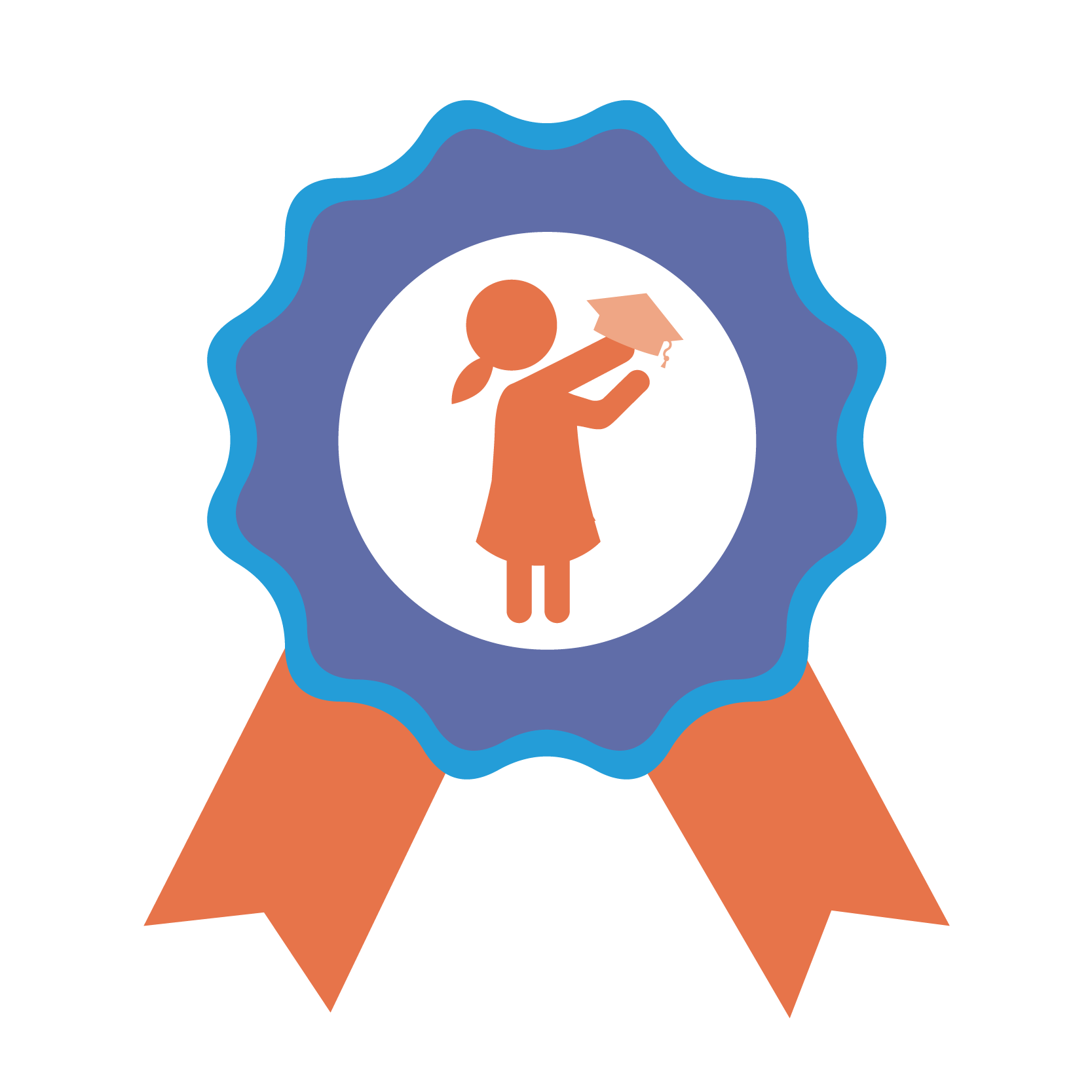 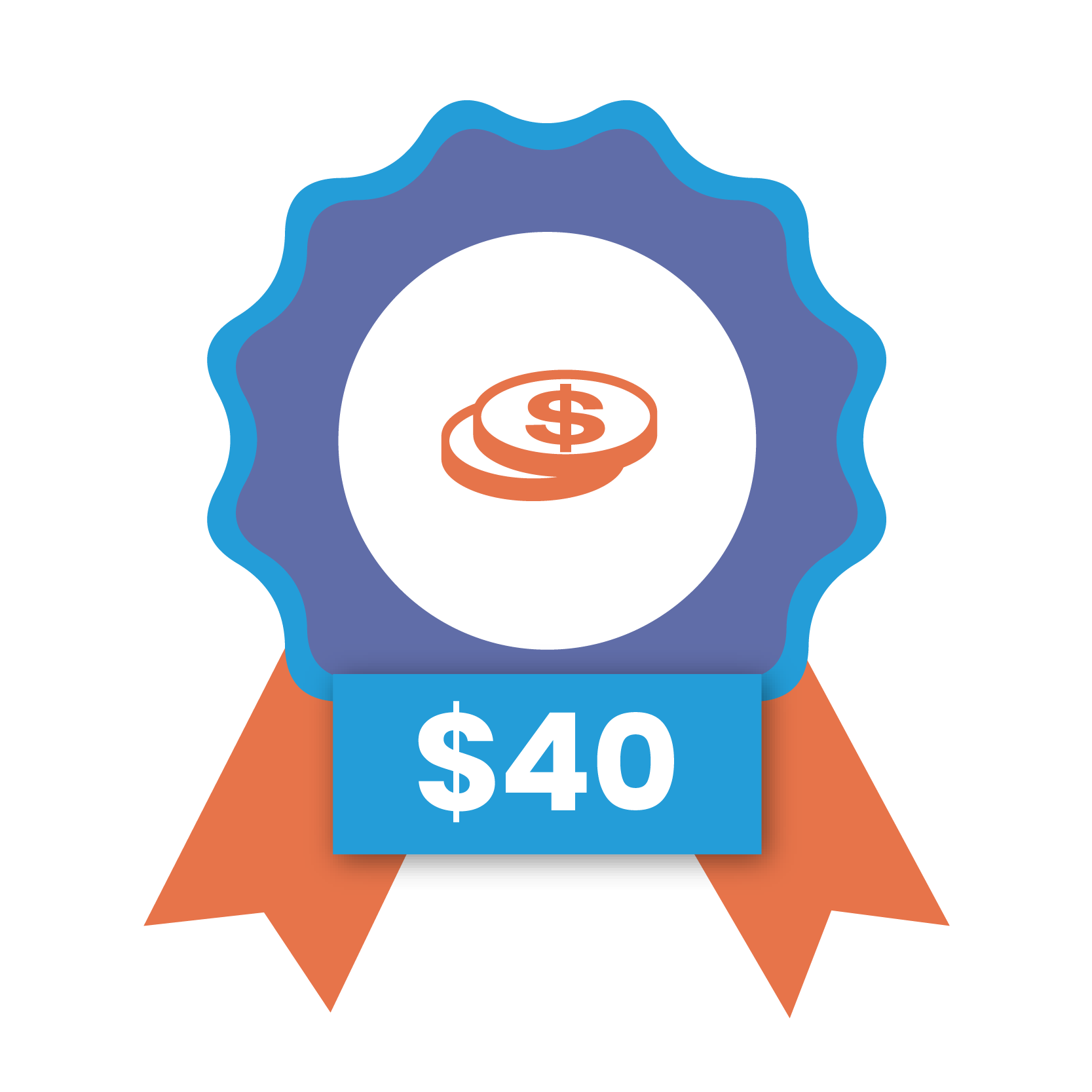 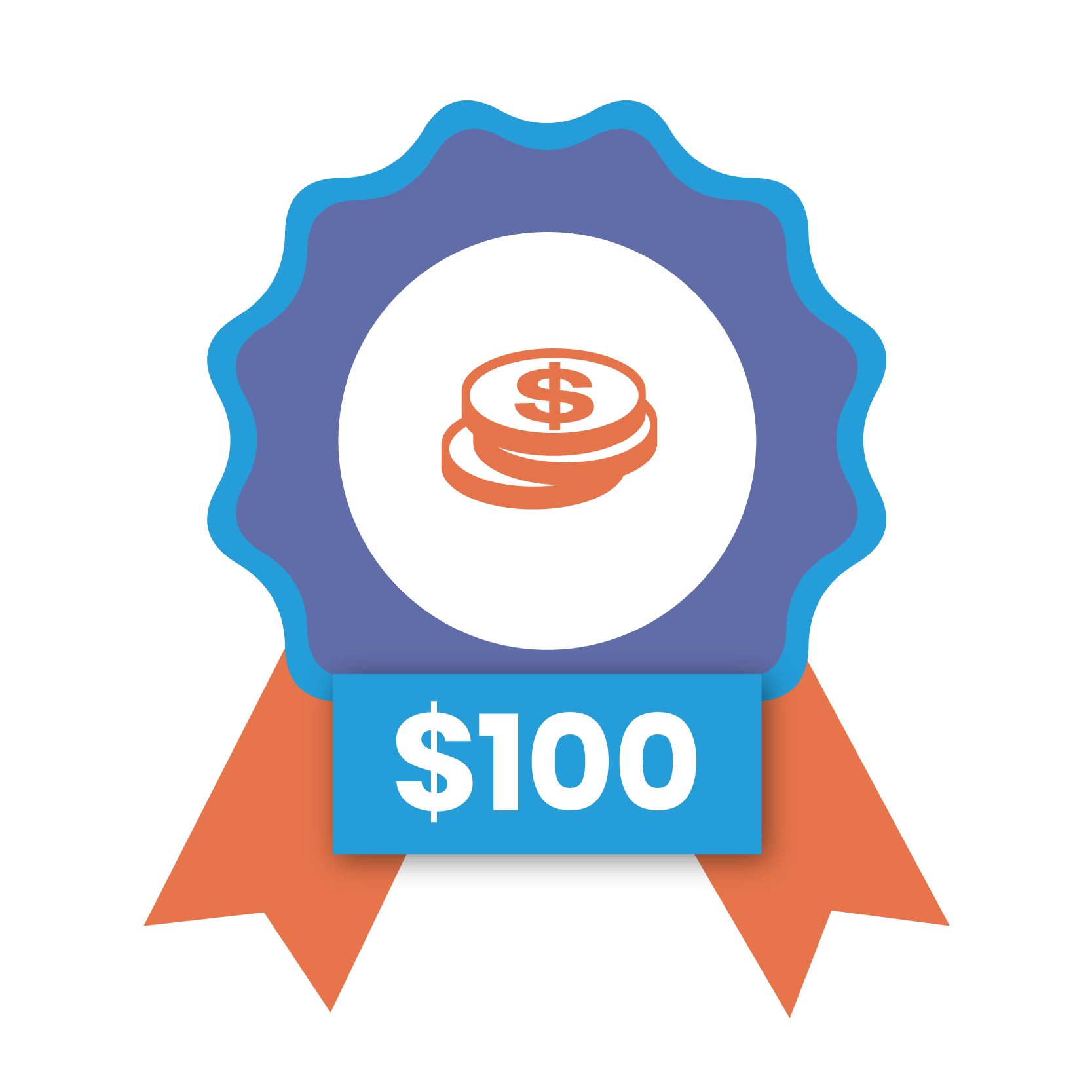 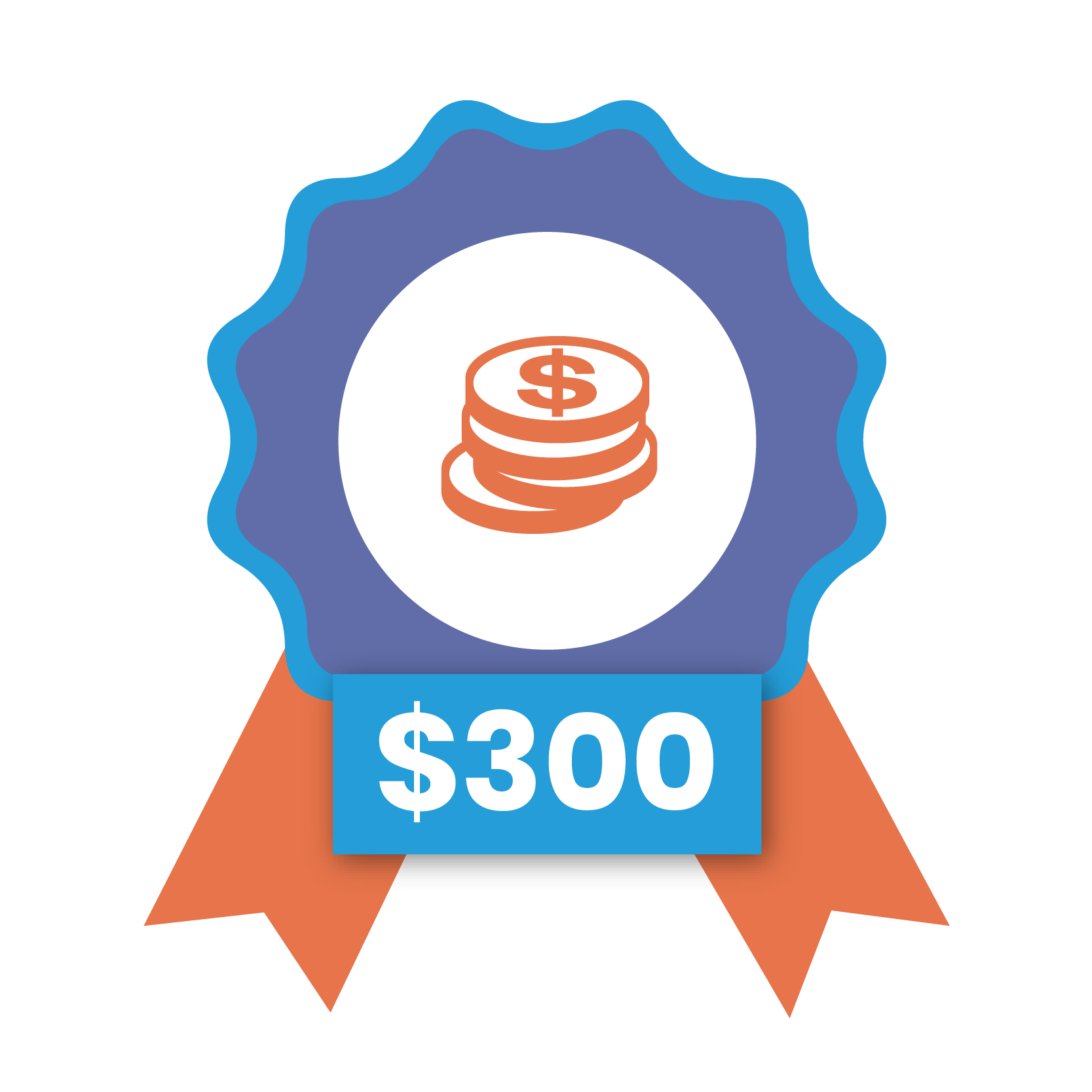 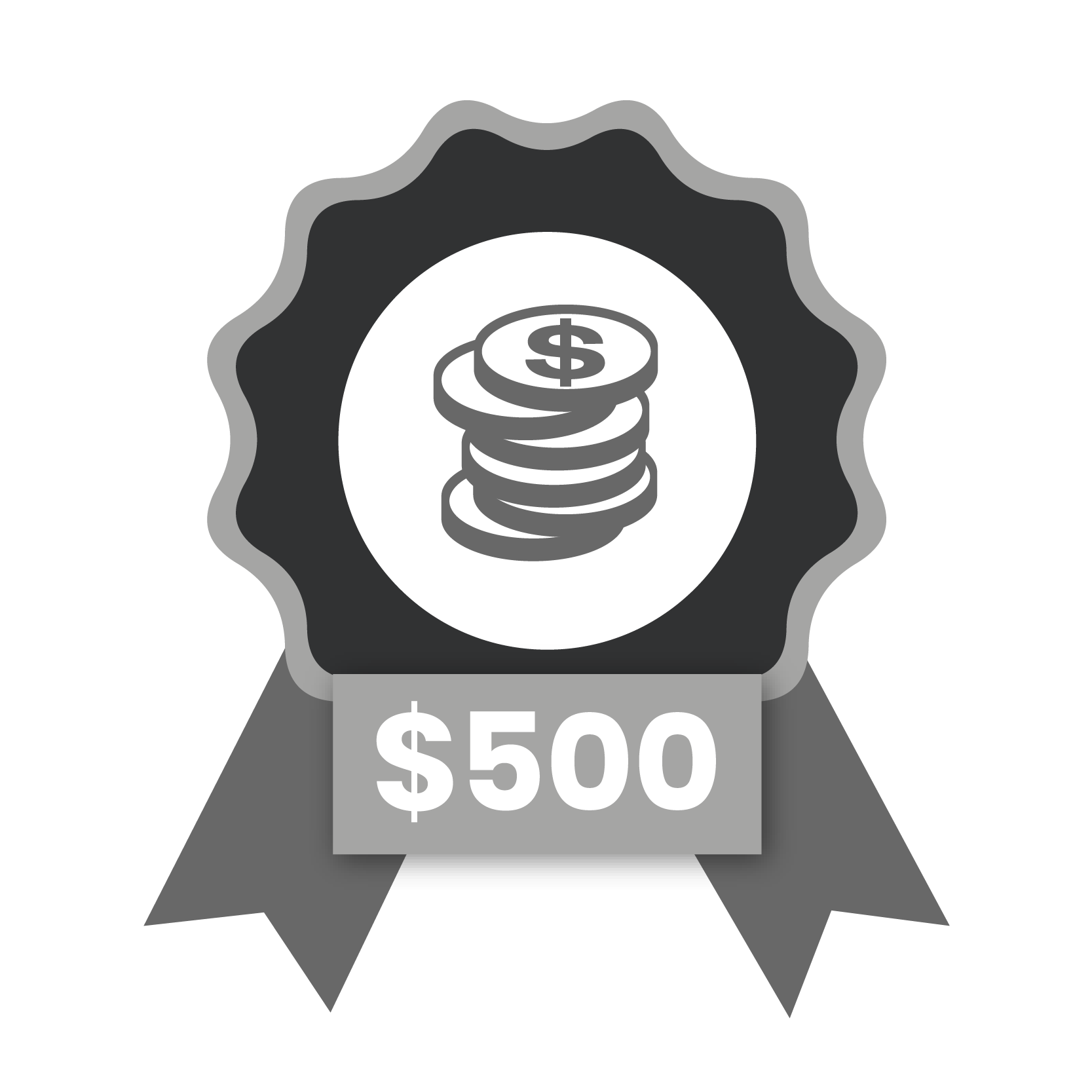 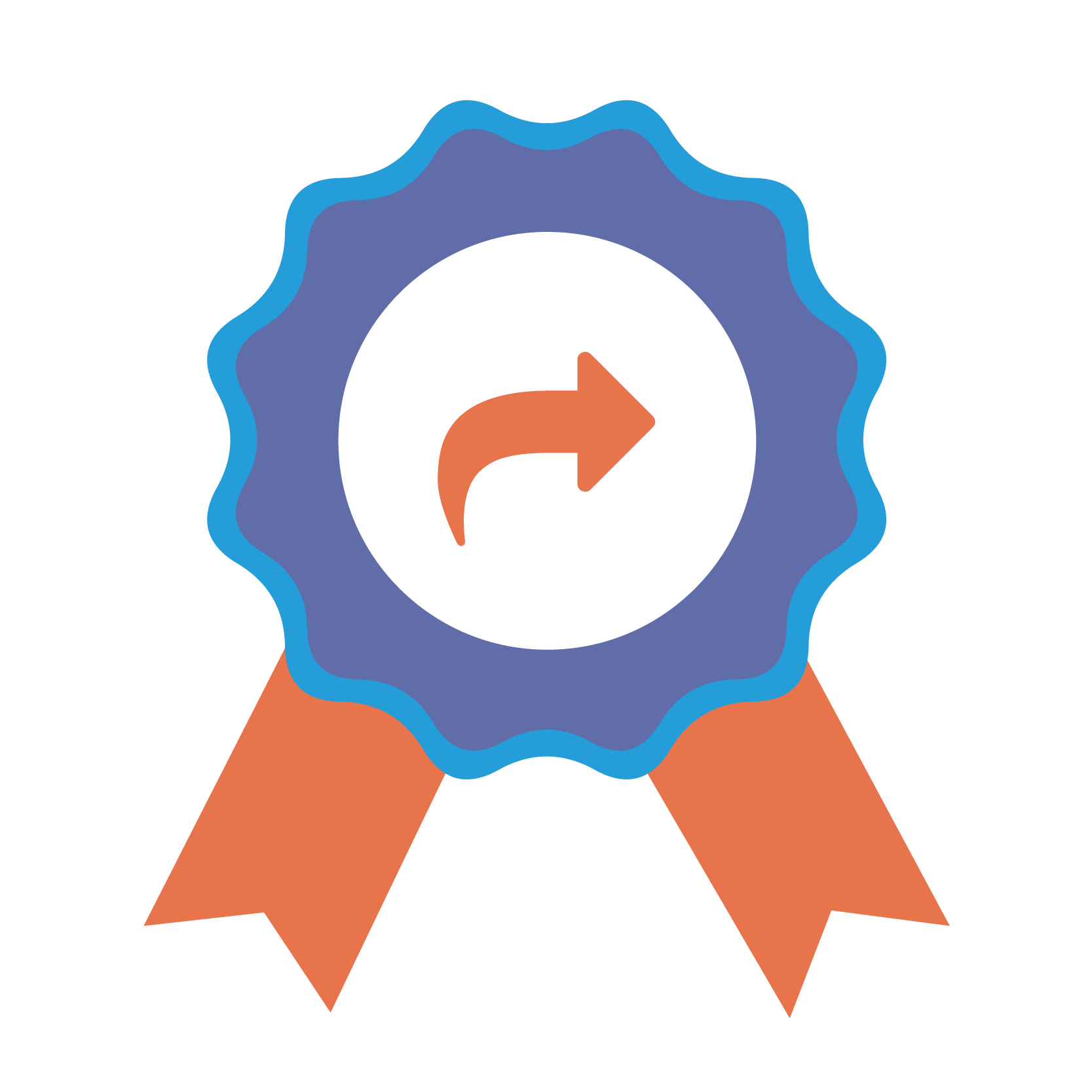 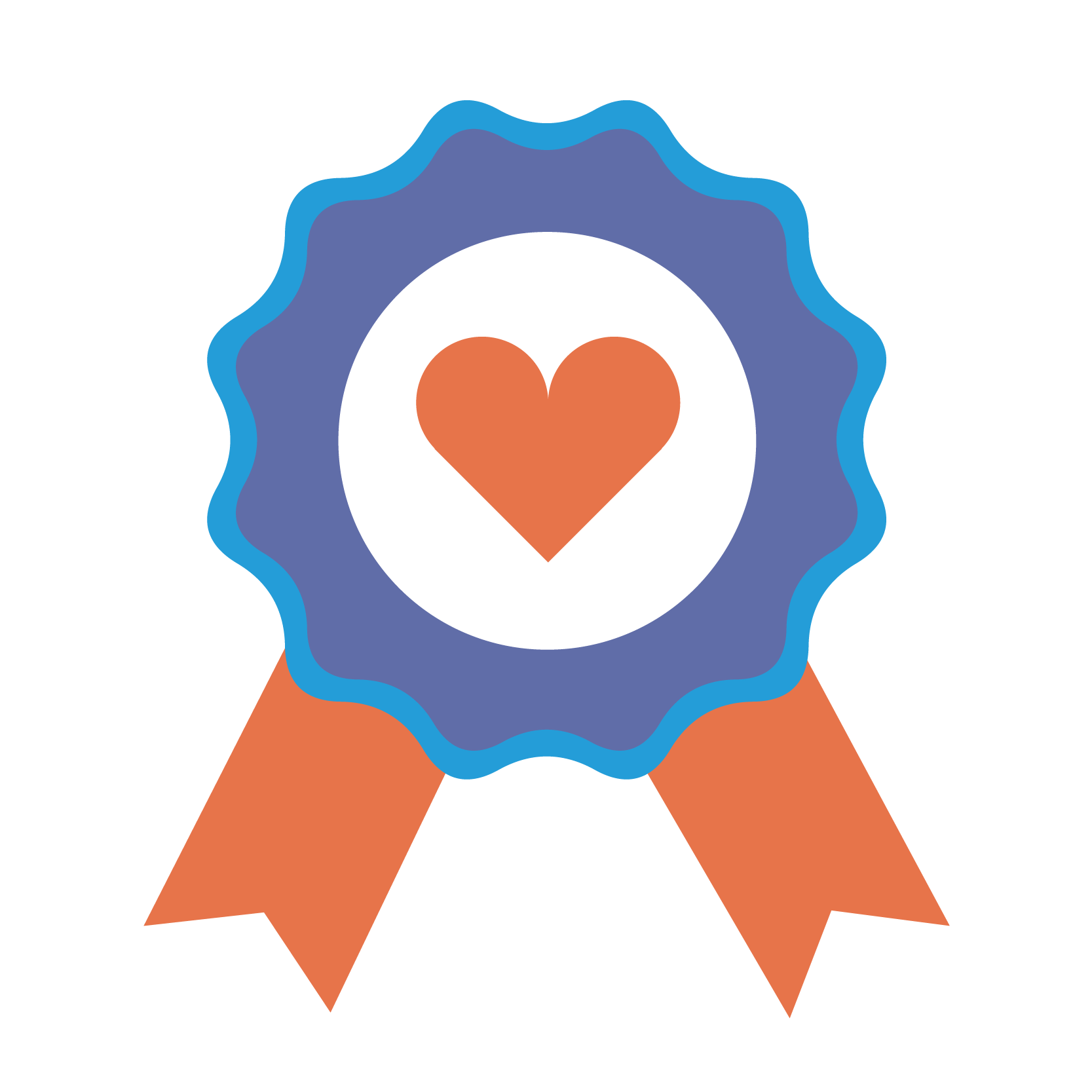 Thank you to my Sponsors

Well done to the daughter of great parents! 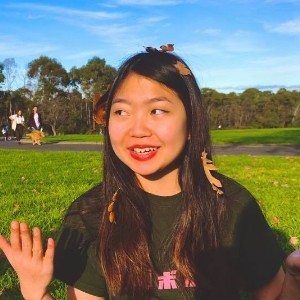 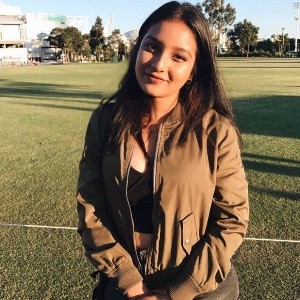 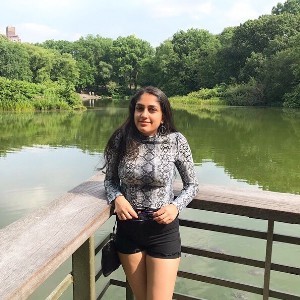